Lessons from 15 Years: If You Are Curious, You Can Make Anything Interesting

More than 15 years ago, while I was still working with global PR agency Porter Novelli, I was handed an assignment that I was certain was punishment. I couldn’t think of a topic any more boring, any less engaging, any more difficult to turn into a public relations campaign that would garner media coverage.

I was assigned to support the sales of paper and ink. Really?

Porter Novelli was contracted with Hewlett-Packard (HP) to help the company fight back competition for its printer ink from cheaper remanufactured versions — if you didn’t realize it, the company actually generates more profit from ink than it does from the printers that use it.

How was I going to make ink exciting? Worst. Assignment. Ever.

Or so I thought at first.

Today, I consider it the best assignment ever, and the concept is still being used by the company to drive brand positioning and differentiate its product from the rest of the market.

My Marketing Lesson #1: Be Curious, Make It Interesting, Make It Relevant

Printing, at the time, was a $105+ billion industry. It was more than a little friendly competition when HP came under attack by third-party re-manufacturers, or “remans,” who refill and reassemble used print cartridges for resale. The challenge was to educate media and analysts about the sophisticated nature of printing supplies, while leveraging HP’s $1 billion investment in research and development to communicate the company’s plans for re-inventing the printing market.

The solution our team devised was to help HP stave off competitive threats, while extending its market leadership, by offering select journalists a behind the scenes look at HP’s R&D facilities and taking journalists into HP’s top secret “clean room,” allowing them to see HP’s silicon fabrication/manufacturing up close and personal. 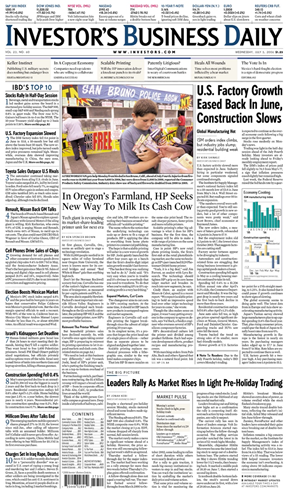 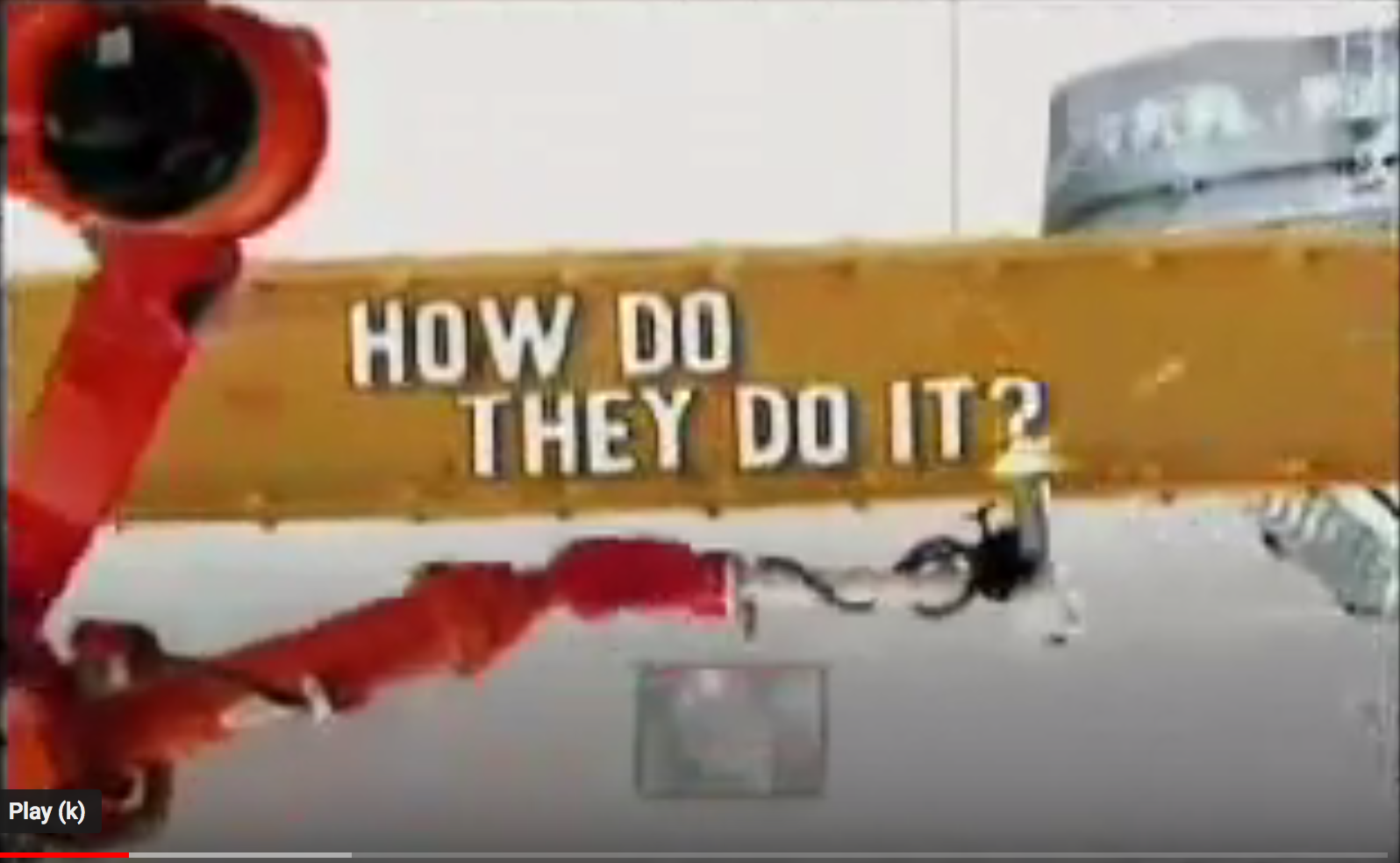 With the right approach — one of curiosity about the science behind the everyday — we made ink fascinating. And we emphasized the value in the research HP put into its ink, resulting in better quality for consumers and businesses.

That approach is one HP has continued to use in its marketing and public relations ever since, including a series of “Inkology” YouTube videos, the latest of which was published in 2015. 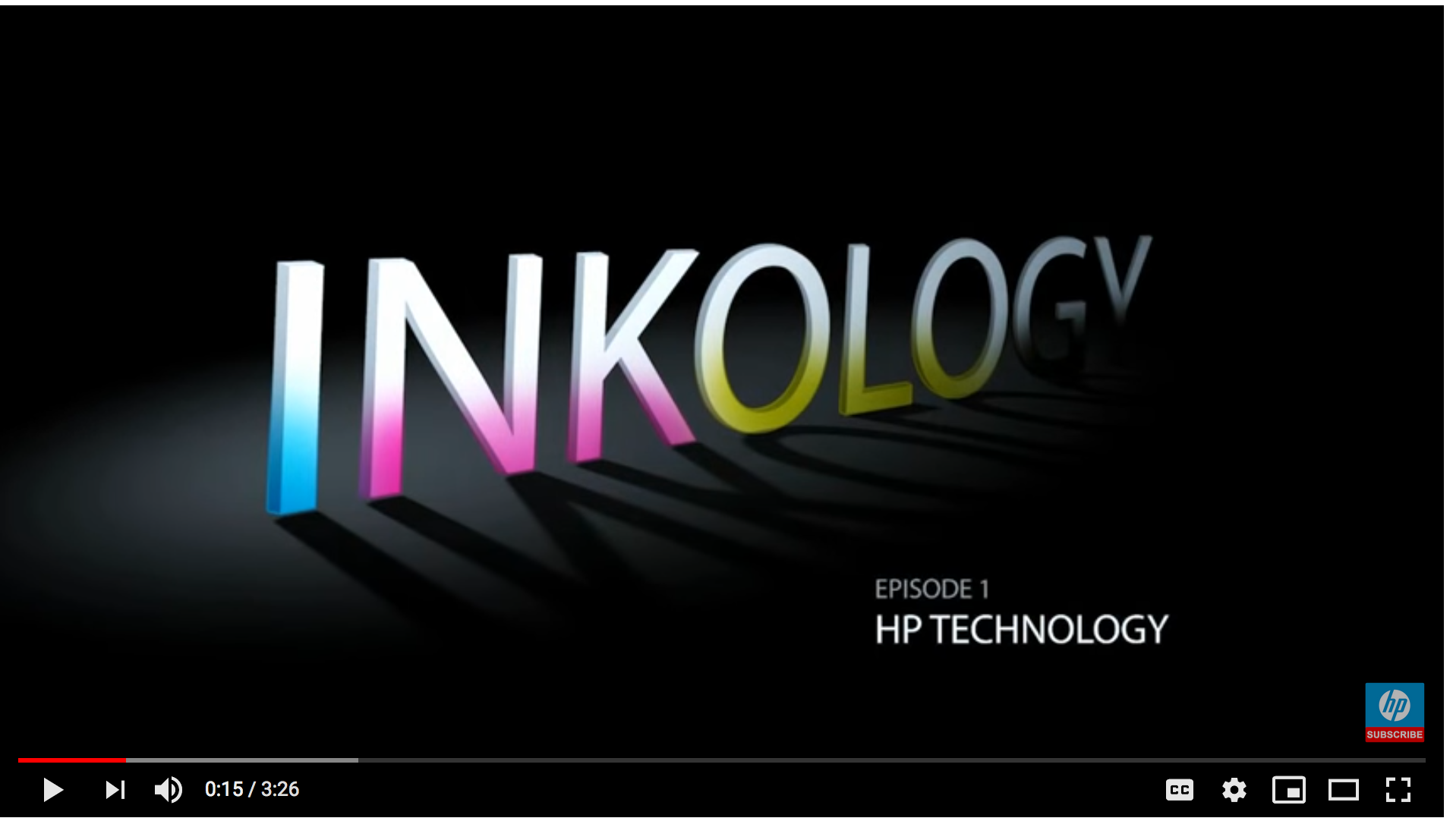 That worst assignment ever? Turns out, it was one of the best campaigns ever conceived. My advice to you: always be curious.

Automated communications don’t often leave an impression of personal connections, but when those communications are related to healthcare, they have the potential to have very direct personal impacts. That is what we have found, and shared, through a decade of working with West Corporation, which includes a division (previously called TeleVox) dedicated to automated patient engagement for healthcare practitioners and systems.

The series of surveys, reports, and complete content campaigns that JONES has engineered for West over the years highlights the very human side of a company offering automated communications.

By surveying patients and providers alike, JONES uncovered insights into how personalized communications can have a positive impact on both patient health and healthcare providers’ financial results. By revealing the human impact of the cold technology behind text messages, voicemails, emails and appointment reminders, JONES and West not only breathed life into a less than exciting industry, but also garnered publicity ranging from dozens of thought leadership articles in healthcare industry publications and websites to infographics appearing in USA Today. 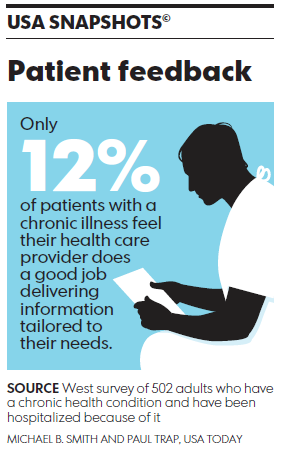 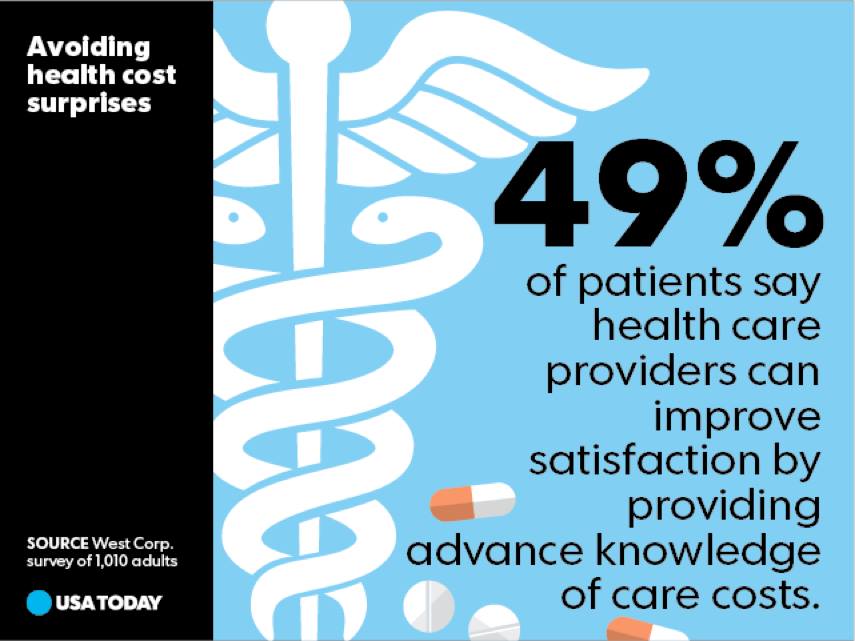 We continue to work with West to use surveys and research to find the human side of technology, using the data to highlight real impacts of personalized communication on healthcare, and in turn, generating leads and deals through integrated PR and marketing content campaigns. (That use of research to create great content and winning campaigns is another one of the eight lessons I’ll be talking about in a blog post later this year. Subscribe to the Inbound Accelerator so you don’t miss it.)

My advice to you: Make it about people, not products.

Email Archiving In The News

Newsjacking is one other way of making a mundane or hard to understand topic relevant, which is just what we did with the technology of email archiving. Long before Hillary Clinton’s emails as Secretary of State became a 24-hour news headline, we helped LiveOffice increase sales leads by more than 400 percent through strategic media outreach, feeding off another email scandal.

In the midst of a lawsuit between rival technology companies Intel and AMD, Intel’s loss of internal emails it was supposed to turn over as evidence provided a platform for discussion of the importance of email archiving by businesses.

Using the newsworthy nature of LiveOffice’s service, in the six months after Intel’s revelation about the lost emails, we earned the company 37 media and analyst briefings, 42 unique articles or blog posts, and a 500 percent increase in coverage with more than 20 million impressions, generating a 437 percent increase in sales leads. Coverage highlights included Forbes and Investor’s Business Daily, which included the following quote:

“These are the tip of the iceberg,” said Matthew Smith, president of privately held messaging service provider LiveOffice. “More and more companies are going to be addressing this type of issue going forward. Based on this (the Intel emails), I’d bet many CEOs are getting briefed right now on how to archive emails.”

My advice to you: Don’t be afraid to use the news.

We don’t often think about the software and services that make everyday activities possible, such as banking transactions or online payments. For most of us, those transactions just happen.  And, making them interesting or making the technology understandable is a tall order.

When ACI Worldwide, a SaaS enterprise providing those payment processing services, looked to gain visibility and position for an equity partnership, JONES worked to tie the behind-the-scenes processing to its impact on how consumers use banking software and interact with businesses. In a year’s time, we helped ACI Worldwide earn more than 200 articles, including four cover stories, as well as engineering 57 analyst briefings, which supported ACI in landing a $100m equity partnership with IBM.

Our approach was to think beyond simple technology to the role ACI’s software could play in everything from addressing credit card fraud to development of loyalty cards for retail businesses or developing prepaid cards that could be used only at limited retailers in order to showcase the real-life implications. Using surveys, we showed that 50 percent of consumers at the time were more worried about credit card fraud than any other type of fraud, particularly when using their cards online. This mattered to ACI Worldwide’s customers — banks — because it presented an opportunity to educate their own customers about the steps taken to protect them against fraud.

My advice to you: Dig into what matters to your customers’ customers.

Ink. Automated messages. Email archiving. Bank payment processing. None of these are sexy, exciting topics on the surface.  But, if you are willing to be creative, look a little deeper, and find the stories that resonate, they may be the campaigns you look back on with the most pride.

Don’t miss the other lessons I’ve learned over the last 15 years as a public relations and marketing agency owner. This is just the first one I plan to share throughout 2019 (see the list of lessons I’ll cover here); subscribe to the Inbound Accelerator so you won’t miss a single one.