How to Set Data-Based Expectations for the Sales Team 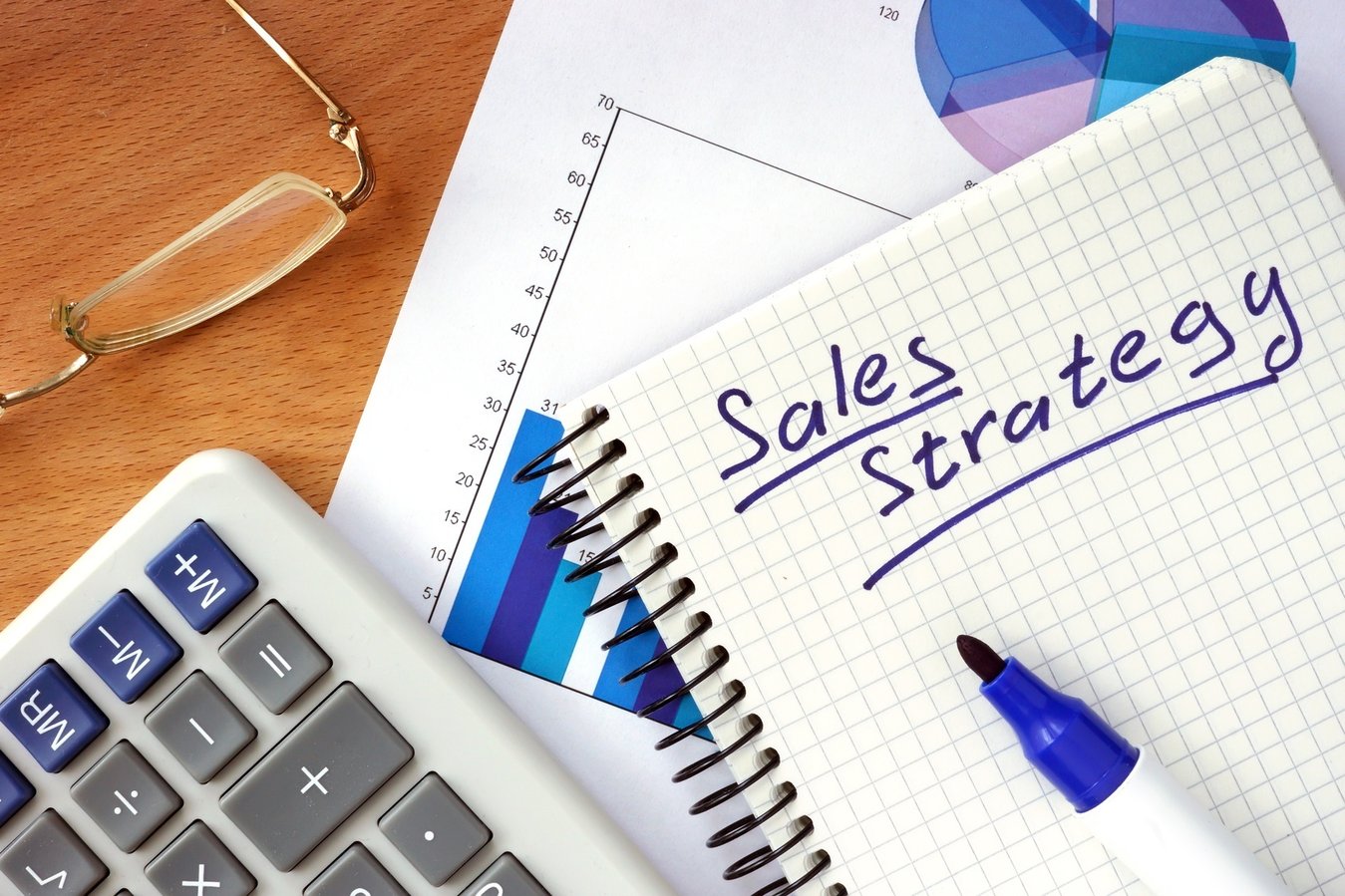 Transforming prospects into customers is a responsibility shared by the marketing and sales team. While each has a defined role to play, the ultimate end goal is a closed deal and a satisfied customer.

This tag-team effort will be most successful when both departments know precisely what is expected of them and what each can expect from the other. The best way to achieve this is with a service level agreement, which defines goals for lead generation, and the responsibilities of the sales team in following up on leads.

None of these numbers, however, should be random guesses or grabbed out of thin air. Base your expectations on real data.

Let’s look at one specific example: How many times should sales attempt to contact a lead? Even though your chances of successful connection increase each time you call a lead, those calls also have a cost associated with them: the sales rep’s time. At some point, the potential return for making additional calls will diminish.

Here is the step-by-step process of setting the number of contacts sales should make, based on the profitability of that activity:

Basing your expectations and responsibilities on data means digging into your own past results. Selection a portion of previous leads that had in the sales pipeline for at least a few months.

Look back at your CRM records to determine how many times the sales team attempted to contact each of those leads before closing. Group the leads into cohorts according to how many times they were contacted: once, twice, three times, etc.

Estimate how much each contact attempt costs your sales team. The formula for making this estimate would be:

Define benchmarks for the profitability of each contact effort by dividing the average revenue for each customer by the cost of calling a lead one, twice, three times, etc.

Where on the graph do the lines representing profitability level off? That is the point at which the profit-per-customer is no longer increasing despite additional contact attempts.

This leveling-off point is the recommended number of contact attempts to use when defining sales responsibilities in your service level agreement.

Find more about service level agreements in these posts:

Writing specific, measurable expectations in your service level agreement reduces the potential for a gap between what marketing and sales expect of one another. Other terms to be defined in an SLA include what constitutes a “marketing qualified lead” and how many MQLs marketing will provide to sales each period.

When an SLA is combined with the reporting and other efforts outlined in our Complete Guide to Unifying Marketing and Sales, the results should include not only greater effectiveness in driving revenue, but a better working relationship for both team.